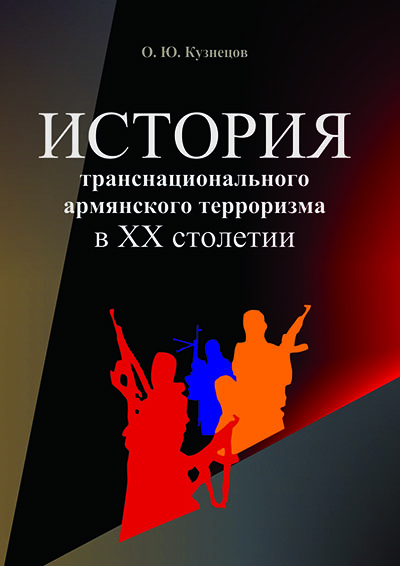 The Statement of the Commissioner for Human Rights (Ombudsman) of the Republic of Azerbaijan concerning the 33rd anniversary of the tragedy of January 20, 1990 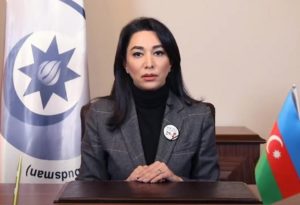 The Statement of the Commissioner for Human Rights
(Ombudsman) of the Republic of Azerbaijan
concerning the 33rd anniversary
of the tragedy of January 20, 1990

It has been 33 years since the bloody events of January 20, which
are the most tragic days in Azerbaijan’s contemporary history, at the
same time, one of the brightest and most honorable pages in our
people’s heroic history.
The Soviet Army committed horrible and mass destruction against
peaceful residents of Baku on the night of January 19-20, 1990.
This bloody event was committed to suppress the voice and prevent the
realization of the dreams of independence of the peaceful and civilian
Azerbaijanis, protesting the support of the USSR for the Armenian policy
of aggression against the historical territories of Azerbaijan, and their proArmenian, and biased politics against our country. Although the Soviet
Empire perpetrateda violent terror act against peaceful human beings, it
was impossible to break the will of the people of Azerbaijan.
As a result of this crime against humanity committed by the former Soviet
armed forces in several districts along with the cities of Baku and
Sumgayit, 150 peaceful civilians, including children, women, and the
elderly were brutally killed, 744 persons were injured, 841 persons were
arbitrarily deprived of liberty, and 112 persons of them were sent to
different prisons across the USSR.
Although our bloody memory –the tragic events of January 20 were one
of the most tragic days we have experienced in the recent past, they were
engraved in the memory of our people as a glorious history of heroism.
Despite the pressures and challenges that existed on January 21, 1990,
Heydar Aliyev, the National Leader of the people of Azerbaijan, together
with his family, came to the Office of the Permanent Representative of
Azerbaijan in Moscow, held a press conference to inform the world
community about these crimes against humanity committed on January
20, and made a sharp statement about this crime committed by the USSR
leadership.
During the session of the Supreme Assembly of the Nakhchivan
Autonomous Republic on November 20, 1990, the Great Leader Heydar
Aliyev considered the tragedy of January 20 as an affront to the sovereign
rights of the people of Azerbaijan; the bloody events of January 20 were
given a political and legal assessment in 1994, following his return to the
rule in Azerbaijan, and the names of the perpetrators of this crime were
brought to the attention of the general public, and 20 January was
declared a national mourning day.
During the bloody events of January 20, the facts of reprisals against
innocent people, the deprivation of the right to life and the wounding of
hundreds of persons, the presence of women, older persons, and children
among the victims,the restriction of the opportunities of people to
receive accurate information on the happenings by placing information
blockadewere serious and mass violations of the principle of respect for
human rights and freedoms, which is one of the main principles of
international law.
The provisions of the Universal Declaration of Human Rights, the
International Covenant on Civil and Political Rights, and other
international legal documents were grossly violated as a result of this
tragedy.
The criminal acts committed on January 20 were acts of military
aggression that seriously and grossly impaired human rights, disrespected
the norms of international law, including international humanitarian law,
and were directed against the sovereignty and independence of
Azerbaijan, furthermore, they were crimes against humanity.
We do believe the bloody events of January 20 that occurred as a result
of military aggression against Azerbaijan, will be evaluated within
international law as a crime against mankind and humanity, and the
perpetrators of this crime will be held accountable, and the criminals will
not go unpunished.
We urge international organizations and the world community to conduct
a legal assessment of the tragic events of January 20 that resulted in
grave breaches of human rights in violation of the universally recognized
principles and norms as soon as possible.
Sabina Aliyeva
The Commissioner for Human Rights
of the Republic of Azerbaijan
(Ombudsman)